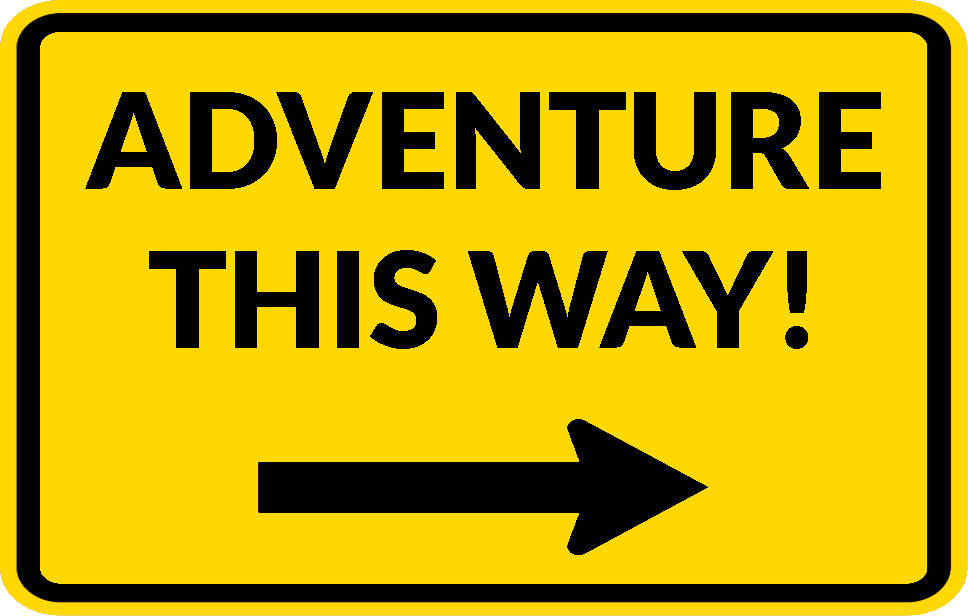 There is no doubt about it, having your races and events taken away from you this year stinks.  Some are taking consolation that their events have been postponed to later in the season, or their registration has been rolled to next year, but for some CZC athletes, they’ve gone in a totally different direction.

With the freedom of having your race postponed to next year or pushed out for months, there are some silver linings! These four athletes are simply pivoting, taking a detour, and getting #pandemicstrong in a totally new direction.  Get motivated and inspired by them, and see if you are up to the challenge at the end of this post!

A Races this year & Goals – Complete his final #6 of the Marathon Masters (Tokyo), and to get a BQ qualifier 3:30 at Berlin Marathon.

Detour/ Pivot – To visit the 11 United States he’s not been to yet and run in them (Virtually).  Jon let me know when his goal races were canceled that I shouldn’t “freak out” when I saw his TrainingPeaks.  I popped in and it was FULL of Virtual running races from 1 mile to ½ marathon, and many races back to back.

Three-time Olympic medalist Jon has been on a quest to visit all of the states and more than just a quick airport hop.  Jon’s been racing virtually and racking up medals (winning some of them!) and t-shirts, and he we even raced virtually together.  While stuck out in Arizona and learning of Jon’s idea, I challenged him to find an event in Tucson.  I agreed to run the racecourse locally, create a GPS/GPX course and a Relive video of the course, and to bring back our medals.  Jon meanwhile ran the same distance in CT.

It was super fun to race virtually together.  It brought me back to 2003 when I moved to Maryland and my running partner moved to Texas, and she and I wore ear buds and ran together with our flip phones, across the country.

So far, Jon’s made it through most of his list, but he has Fargo, North Dakota and Missoula, MT to go.  Next up, Jon says he’s planning to virtually run the provinces and territories of Canada he has yet to visit. If you’d like to virtually race with Jon, then contact me and we’ll put you in touch!  Fun note – Jon’s also been keeping sharp running 1.5 miles to and from his favorite coffee shop for a take-out coffee to #supportlocal during this lockdown.  He’s been able to build an extra 15 miles a week into his mileage with this easy, relaxed run, and he’s stronger for it! Bonus, COFFEE!!!

Detour/ Pivot – With USA Cycling canceling permits early on, it was apparent that bike racing in the US was not looking good for this summer.  When USAT “postponed” Duathlon Nationals, the writing was on the wall.  Time to look for new challenges and fun ways to get stronger, while keeping safe.  Paul, an expert route maker, started developing gravel routes throughout Connecticut.  So far he has a tested library of 45-75 mile rides of some of the most beautiful parts of the state! Here’s a link to a stunning Relive video he made (Did we mention he’s also a talented photographer?).

While gravel racing looks cancelled through the end of August, and Duathlons will be iffy, Paul and his cycling buddy have come up with a great gravel 100K course for an event.  In the works is the PG&J Gravel 100K ride this fall with Pacific Cycling.  It will be a small, social, informal but supported ride to enable folks to go have some gravel fun!  For information for this event, please email me.

A Races this year & Goals – Seemingly every sprint triathlon and running race she could find! Mastering open water swimming with comfort and confidence.

Stacey worked hard all winter to improve her swim stroke, and her goal of competing in sprint triathlons and running a fast half marathon in the early part of May went sideways when every one of her events was cancelled.

Detour/ Pivot – Running a business and home-schooling two kids during the pandemic while trying to train caused a tail-spin almost all of us can relate to. Stacey and I spoke and we came up with goals for her to work on week to week, such as running three times in a week two miles.  While it doesn’t sound like much for her and those that train 10+ hours a week, when you suddenly lose all your training time and have to squish it in, small bites are what keep you moving forward.  After all, how do you eat an elephant?  One bite at a time.

Ten weeks later, Stacey just crushed her one mile run time, and having learned to swim in an Endless pool, she’s built her stamina and challenged herself.  She’s also taken on a new diet regime and has lost 8 lbs of fat and is weightlifting, riding, running and swimming like a younger, stronger version of herself.  Watch out, because now that home-schooling is over, we predict that with her extra training time, she is going to come out strong when races open up again.

Having the freedom to train without the deadline of a race allowed Stacey to take stock each day of what she “could” do, without the stress of what she “should” do.  This allowed for recovery, tuning into her body, and for greater growth.

Detour/ Pivot – When the stay-at-home orders hit in March in Connecticut, I was in southern Arizona for a week of cycling spring training.  The first week post camp when I decided to stay there to wait until the curve flattened back home, I was scared and didn’t know Tucson at all. 7 ½ weeks later I was able to drive back to Connecticut.

Each day I learned a little more about the area and slowly started doing runs and rides in areas that weren’t too far away, and that weren’t overly challenging.  I was afraid if I crashed that I’d have to go to a local hospital, or if I broke down on my bike I’d have to hitchhike.  Given what we were hearing from back in the NY/CT area, interacting with people was scary!

Within two weeks Arizona had issued stay-at-home orders, I’d learned which grocery stores were empty at 2 PM, and I’d figured out where to go hike and trail run and road bike to be close enough for safety, but far enough away and hard enough that routes weren’t crowded. My first week there I road up Mt. Lemmon, the 31 mile ascent with a constant 4-8% grade, completely unsupported, by myself, for 5 hours with a backpack strapped to my handlebars, bento box and fanny pack and spare bottles strapped to my bike.  I saw one other rider, and the weather was perfect.  It was definitely a once in a lifetime experience, to get to ride one of the most epic climbs of North America, with no other cars or people.

Pivot, and you just might find the most amazing adventures right under your nose.

If you’re struggling with motivation, or if you need someone to bounce some brainstorming ideas off of, then let me know and I’m happy to help! CONTACT ME!

In the meantime, try this CHALLENGE! Create a run or bike route in the shape of an animal, complete it, then upload a picture of your route. If we can guess your animal, then you win!

Find more inspiration and other awesome shapes in this NY Times article: https://www.nytimes.com/2020/04/16/opinion/covid-running-strava-shapes.html

And if you’ve had some cool and challenging detours during your stay-at-home, then please let me know.  I’d love to share it with others!