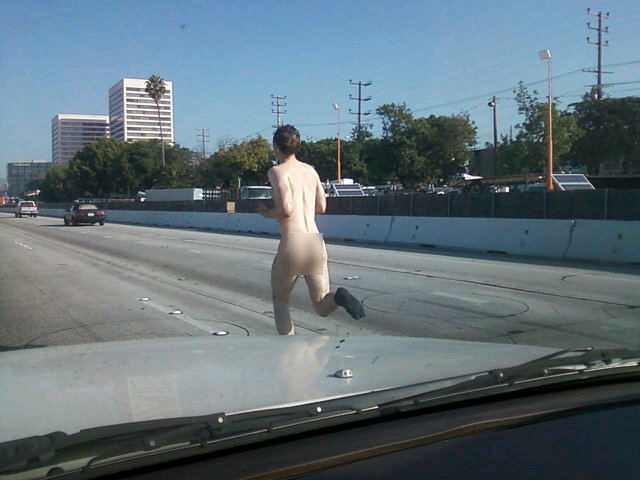 I ONCE EARNED AN AWARD FOR “MOST LIKELY TO BE CHANGING IN THEIR CAR”.  It’s an old habit that came from my early years trail running in the Sangre de Cristo mountains of Colorado.  My boyfriend at the time, a skyrunner, told me to pack spare clothes for post run.  The ritual was as follows:

While that’s still popular in Colorado, here on the East Coast people take exceptions to seeing bums in the wild. As such, I began the search for a changing tent or towel that would allow modesty at events or simply wherever I was and needed to change.

Fortunately for me Amazon came through!  Gone are the cheap fall over changing contraptions, and instead a sturdy (with stakes) changing tent!  We did have it fly on us while using it after a group ride and had to have a few folks take turn standing on the stake in high winds up at Quassy, but alas with proper “staking” I don’t think it’ll go anywhere.

It retails for less than $40 and is definitely a life saver!  Here’s the video of us trying to figure out how to use this thing and a few of the key features.  Enjoy!