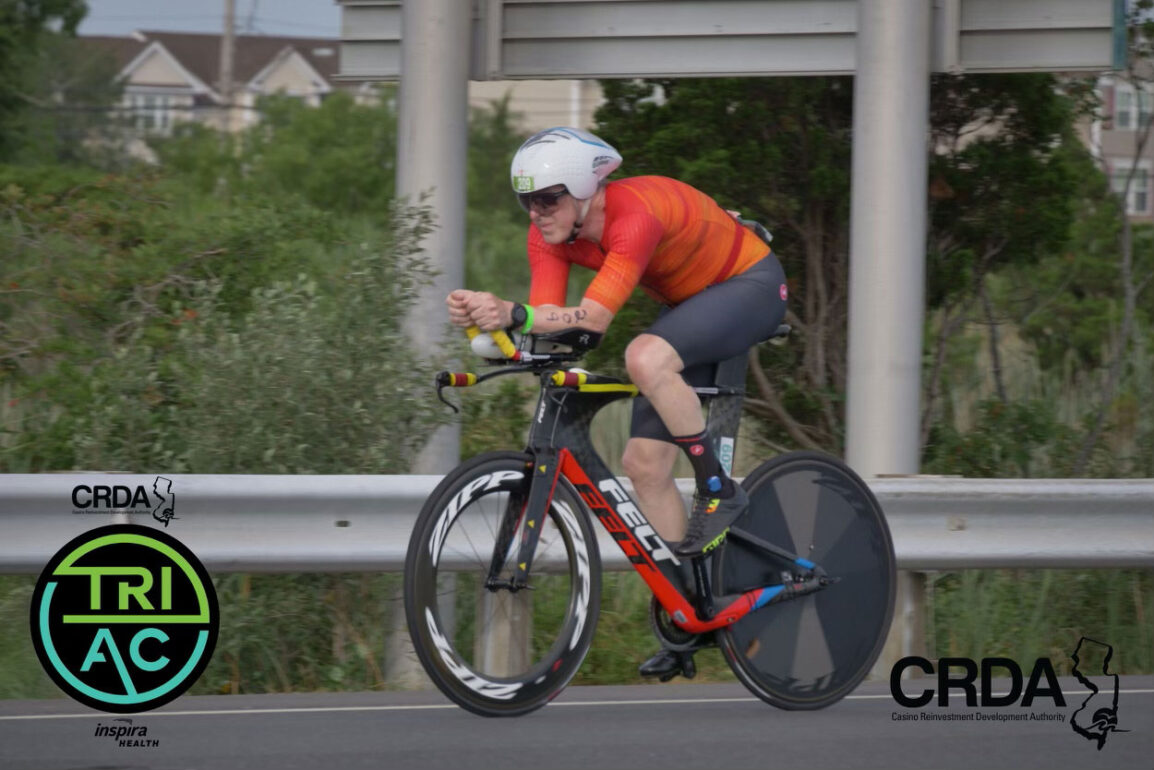 The 2022 Race Season has been INSANE! Athletes are back in action, races are finding their way in the new normal, and pent up energy is showing up in new PRs left and right.  With the work from home (WFH) schedules changing the training and recovery capacity for so many of my coached athletes,  we are all realizing new highs and goals and want to share them with YOU!

Here’s a quick rundown of some of the events we’ve been to so far this year:

Central Park Winter Duathlon – Anja was a breakout performer and ended up on the podium!

USAT Duathlon Nationals – Paul took 2nd in age, but then won for the 3rd time the Atlantic City Duathlon, making him the winner of his age group every year they’ve held the race!

Ironman World Championships – St George Utah – Chris qualified and went to race, only to be foiled by the flu waking to a 102 degree temperature race morning.  Alas, we now have our sites on Kona!

Gulf Coast 70.3 – Sarah and Kristen and I scouted the course in April and while it was so nice to get some sunshine riding in, the rip currents closed the beaches.  In May, these ladies showed up and raced a strong race even though a tornado ripped through the day before and rip currents canceled race day swims! T1 became the starting corral for the bike, and Kristen dominated on the bike.  Both ran solid, steady and consistent in the hot and sunny half marathon conditions, and officially had their 70.3 finishes.  Feeling a little cheated out of the swim, they’ll be headed to Florida 70.3 in December along with a group of CZC athletes!

Bridgeport Sprint Triathlon – Quentin, George, Peter, Anja and Kevin showed up and we had three podiums! This was Kevin’s first triathlon after being a runner and ice hockey player most of his life, we’ve convinced him that triathlon is the way to go and he’s on board!

Griskus Sprint -Night Tri – Kevin and Andy went to represent and both agreed the calm waters of Lake Quassapaug were so much better than the L.I. Sound.  Andy ripped the legs off the bike course only to be foiled by a lack of signage on the run and he ran an extra mile down hill before realizing he was off course!  He ran back up the hill to round a solid 5 mile run for that 5K finish while Kevin cruised home.

SIDE NOTE – KNOW YOUR COURSE! Every year I have a few athletes who are leading in the race out of the swim or off Run 1 and are biking fast ahead of either police, volunteers or whoever is manning the bike and they go off course.  KNOW YOUR COURSE and load it into your head unit.  EVERY SINGLE YEAR this happens to both new racers and those that have raced for 30 years and it’s avoidable.

Musselman 70.3 – Marietta rode her new BMC TT bike to a new PR on a super-hot day and George tested out his race day strategy so he’d be ready in a few weeks for IMLP.

New York City Triathlon – With a heat wave going on, the NYC Tri organizers shortened the course, but that didn’t affect Quentin’s performance. She took 4th in age at this acclaimed event! Well done Quentin.

Ironman Lake Placid – George went back for more this year and destroyed the bike course (we are seeing a lot of that post pandemic!) and went on to finish his second Ironman.

Gran Fondo New York – Justin set a plan to complete this epic ride solo and did it!  It was a thick race with stops, starts, inexperienced riders and crashes, but he rode his plan and crushed it.  Well done Justin!

Eagleman 70.3 – Daniel chose this for his first ever triathlon! I mean hey, finishing Grad School and doing “just a triathlon” wasn’t enough of a challenge for this FIRST TIMER! Well done!

USAT Nationals Olympic and Sprint Distances – Quentin raced back to back Saturday AND Sunday!  There was, of course, a heat wave in Wisconsin and the race director enforced strict cut-offs making age-groupers nervous. Never fear, Quentin followed up her well planned heat performance from NYC TRI and brought it to Wisconsin for a successful finish both days.

Meanwhile the St. Louis contingent has been racing strong in the St. Louis area in adult and youth races and we want to congratulate Doug Mayo, Jenna Mayo, Morgan Mayo and their family members who raced with them and supported them.  Three generations are running together!!

Macedonia Gravel Race – Gravel racing season is in full swing and both Kevin and Paul have worked hard and are finishing high in their fields, with Kevin taking 25th OVERALL at Macedonia.  Well done Kevin!  And great job Paul helping create the course.  Jeff raced too and while we’d expect to see him on the podium, he had to ride a mountain bike which slowed him a bit, but still a strong and solid finish.

Wilmington White Face Mountain Bike 100K – Congrats to Jeff for showing up and showing that course what’s what! Both his strong climbing engine and nimble downhill moves allowed him to finish strong on this challenging course.

Racers were headed to New England 70.3, but it was canceled due to a lack of volunteers. ☹ We’re hearing a lot of this in 2022, so if you can, then please volunteer for a race this year!

We didn’t include every race here as there are so many (especially the 5Ks, 10Ks and ½ marathons!), but we’d love to have you join us at an upcoming race.  It’s so much more fun meeting up with teammates, encouraging each other and making new friends!

Our Upcoming Races September through December 2022!